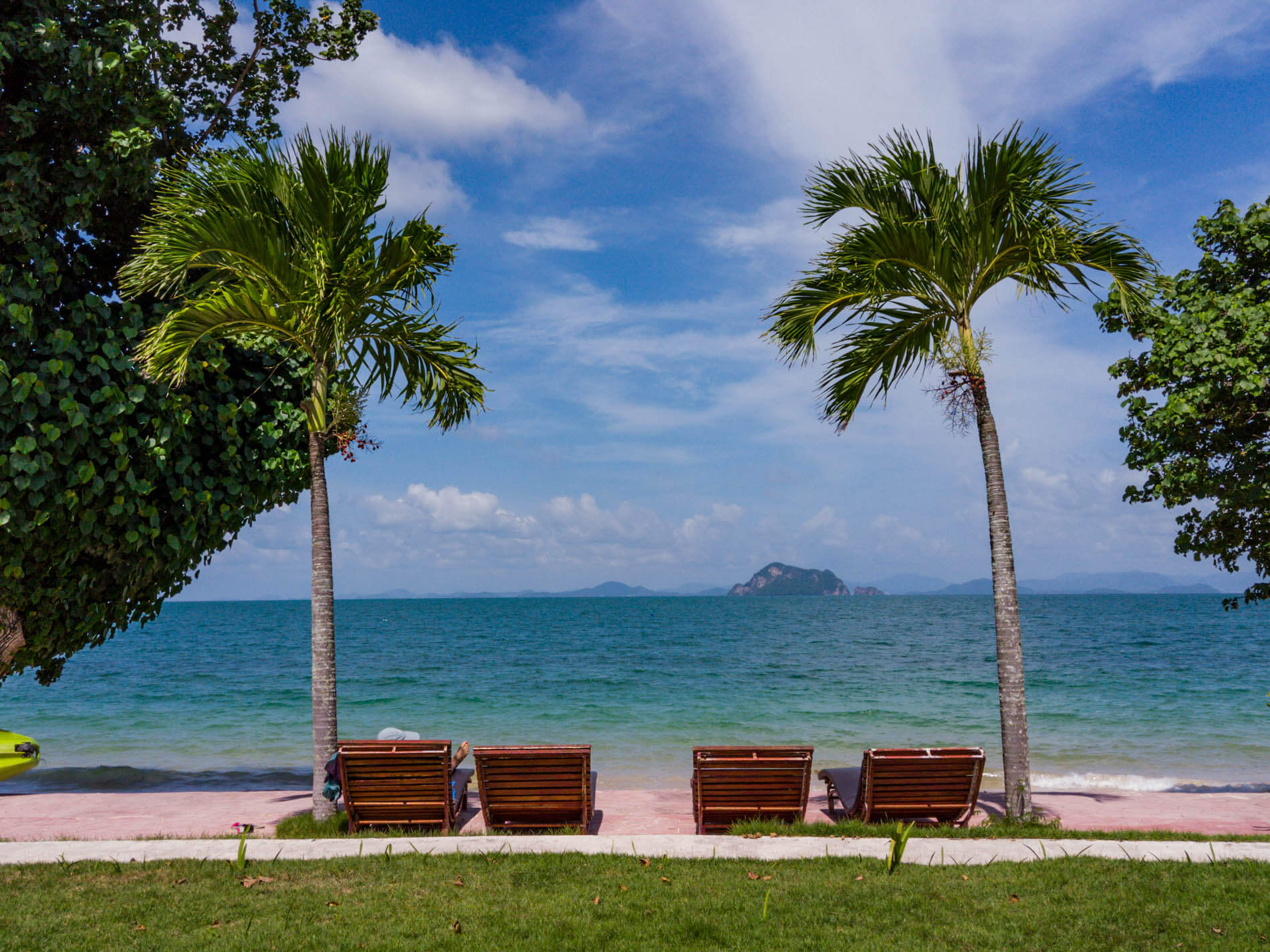 Located on the quiet and white-sandy beach of Lo Paret on the central west coast of Koh Yao Yai.
A wonderful destination in Phang Nga Bay, Thailand, only one hour from Phuket, Krabi, and Phi Phi Islands. Loh Paret Beach is the only beach in the area that offers the best sunsets and swimming possibilities. We offer comfortable villas and rooms in modern styles and facilities making our resort your destination to rejuvenate the spirit and quiet the mind.

Choose between cozy Villas or  Rooms. Enjoy our resort with a beautiful tropical garden and direct access to the beach.

Our restaurant offers indoor as well as outdoor seatings overlooking the sea. We invite you to relax and enjoy our food and refreshing drinks. 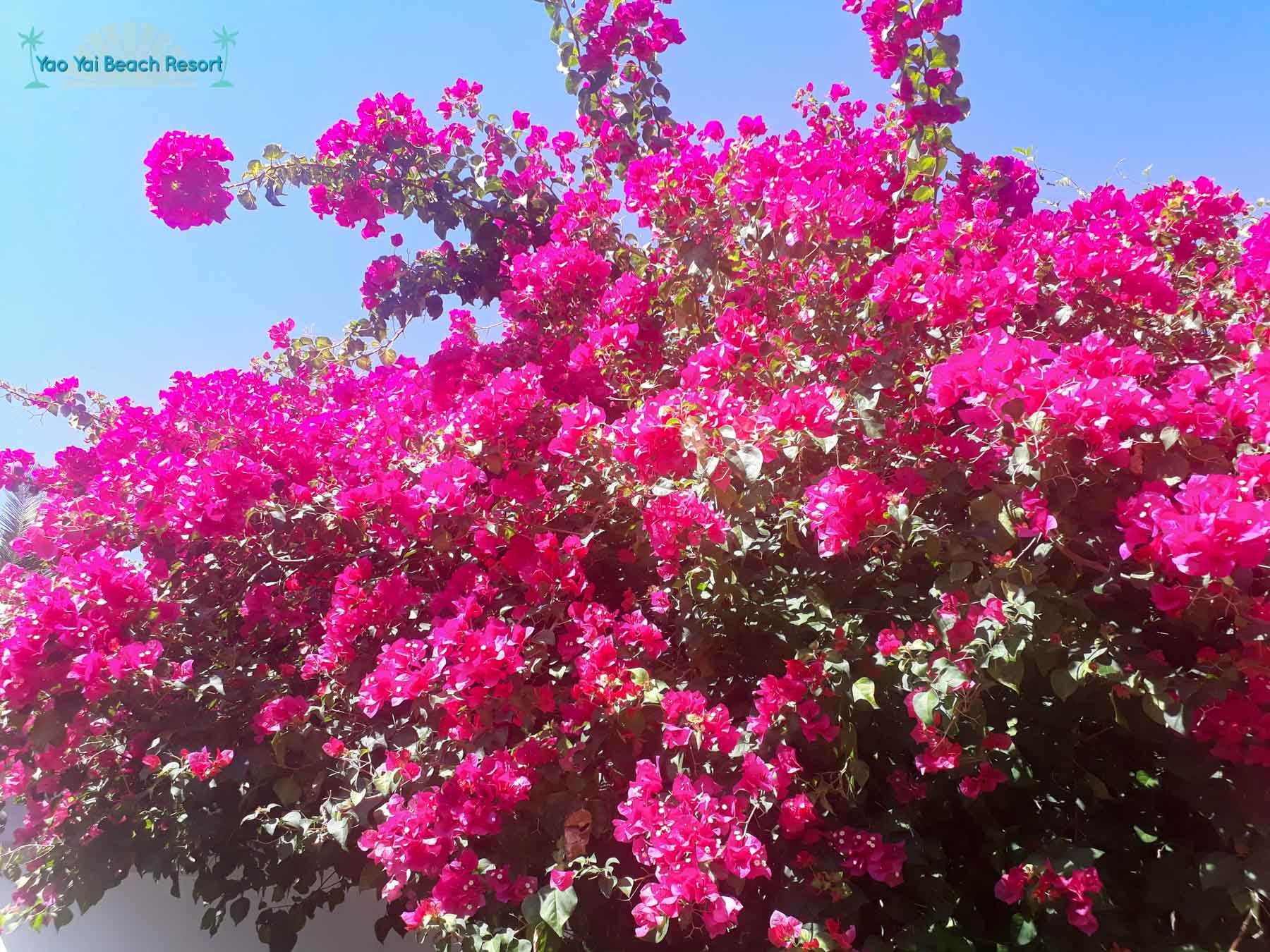 How to get here

you can reach us from these locations
find us

For any other enquiry
please send us an E-MAIL at
info@yaoyairesort.com
yaoyairesort@gmail.com 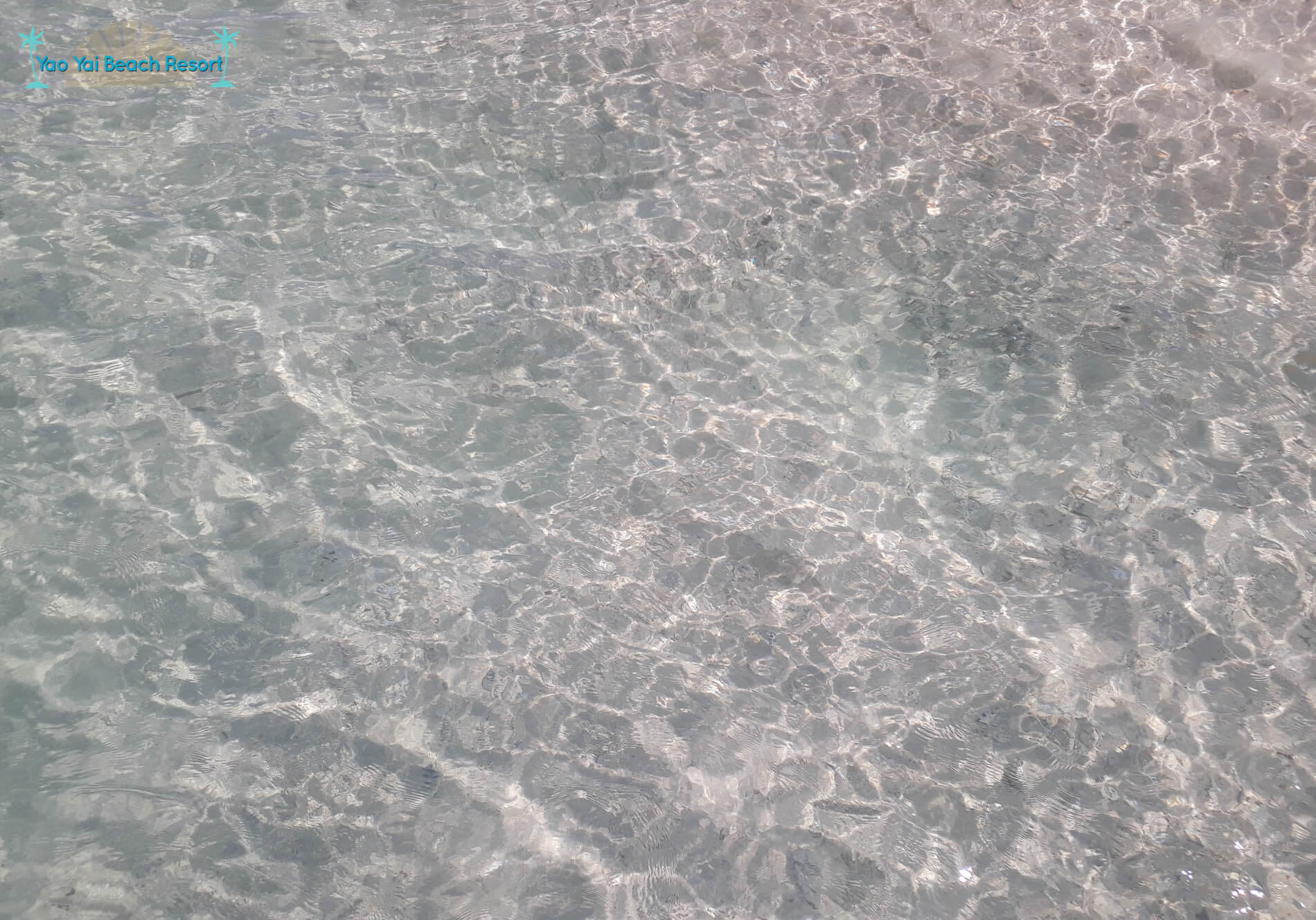 Yao Yai Beach Resort started as a pioneer back in 2001, owned and managed by Duch national with multiple years of experience at the Higher Hotel School in The Haque. Only in 1999, Yao Yai was connected to the National electricity grid. At that time the island was much less developed and with fewer roads and we were the first to promote Koh Yao Yai in the Phuket tourist market as well as that of the Netherlands.

We started with 17 simple bungalows, 12 of them with fan, and 5 with aircon. Over 5 years were needed to purify the beachfront garden off all the salty residue in order to start growing it to its current luscious state. One of our priorities is to sustain the island community and its economy by hiring locals and purchasing local produce.

After 17 years we’re now aiming for 100% sustainability: except for electricity and internet, everything else is sourced, produced, and processed internally at the resort. Implementing solar panels is our next goal.